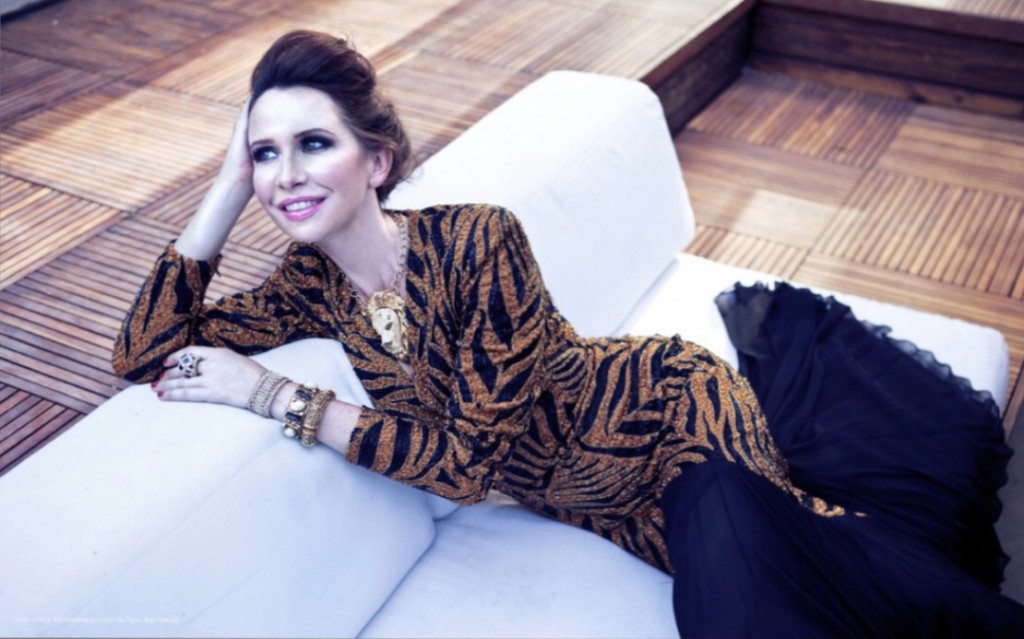 Janie Bryant is an Emmy® Award and Costume Designer’s Guild Award winning Costume Designer well known for her costumes for AMC TV’s Mad Men and HBO’s Deadwood. Her work has been cited as influential by designers Michael Kors, Vera Wang, Prada, Marc Jacobs and many others. After studying fashion design, moving to Paris and then New York to work in design, she moved to Los Angeles to follow her passion of pursuing a career as a Hollywood Costume Designer. Along with her critically acclaimed and prestigiously awarded costumes, Janie designed the successful Mad Men collection in collaboration with Banana Republic, and has worked with many brands including Hearts on Fire Diamonds, Downy Wrinkle Releaser, SONY, NIKE, Maidenform and Mack Weldon. Janie released a book called The Fashion File with style tips and inspiration. After working on many fashion collaborations, Janie has found herself back in the film world, costume designing The Last Tycoon, IT, The Romanoffs, Deadwood: The Movie, The Old Man and Why Women Kill.