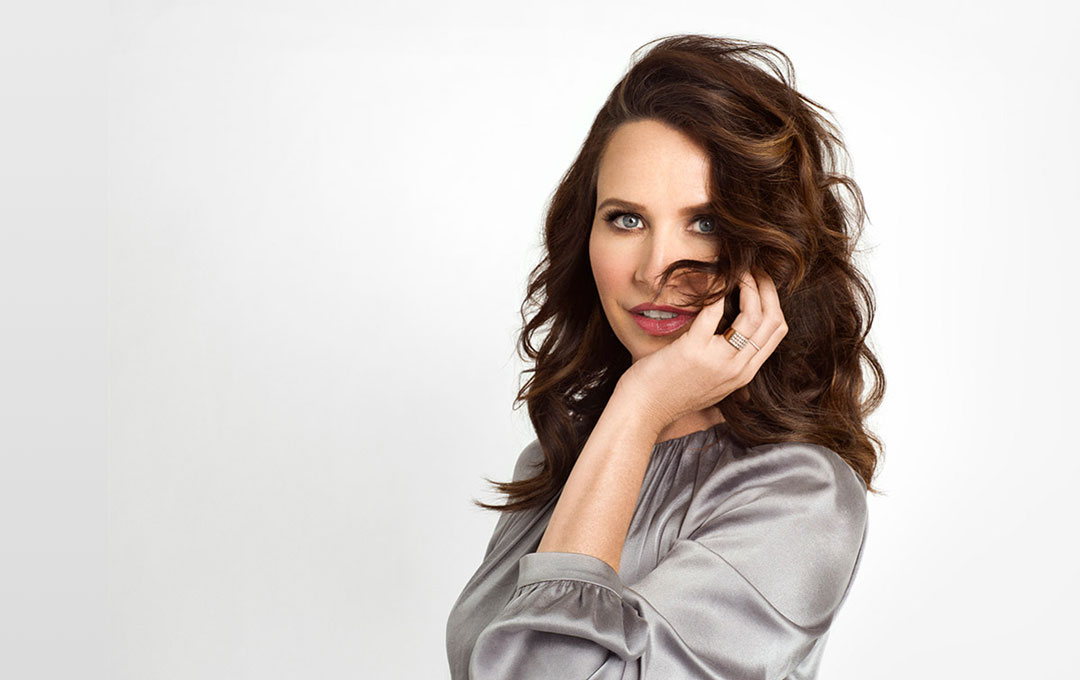 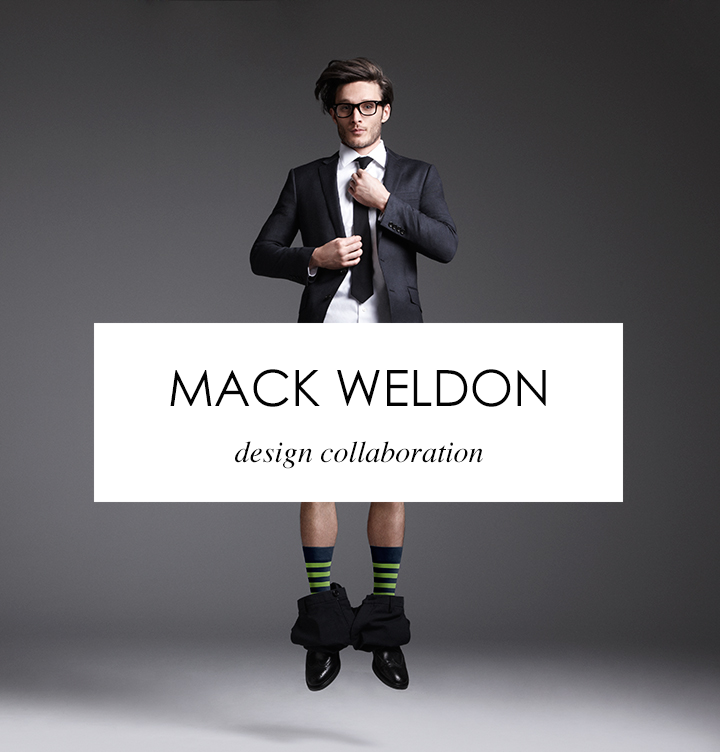 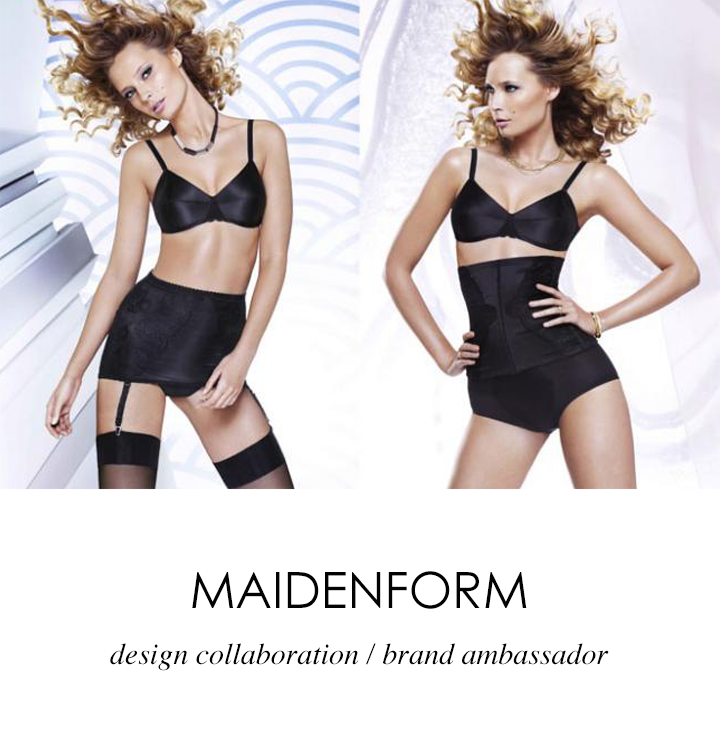 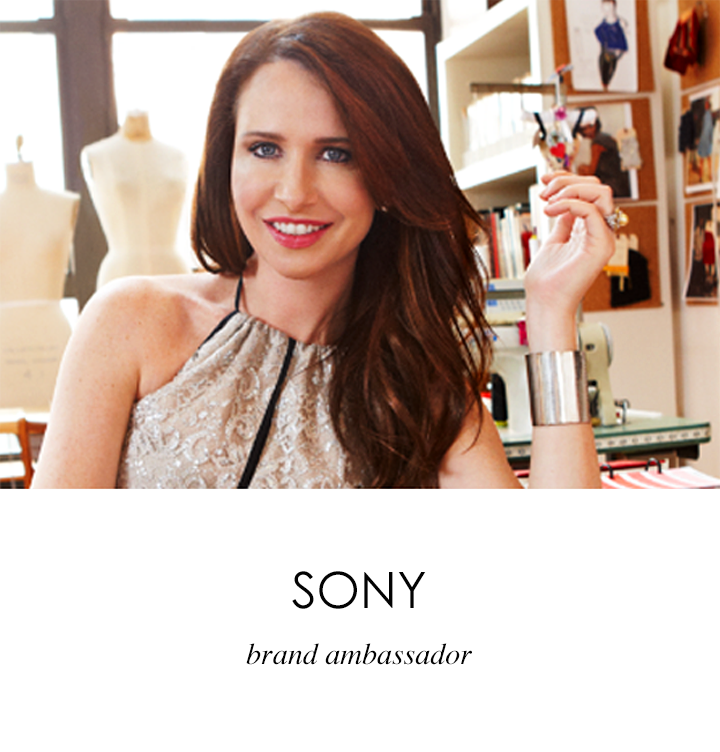 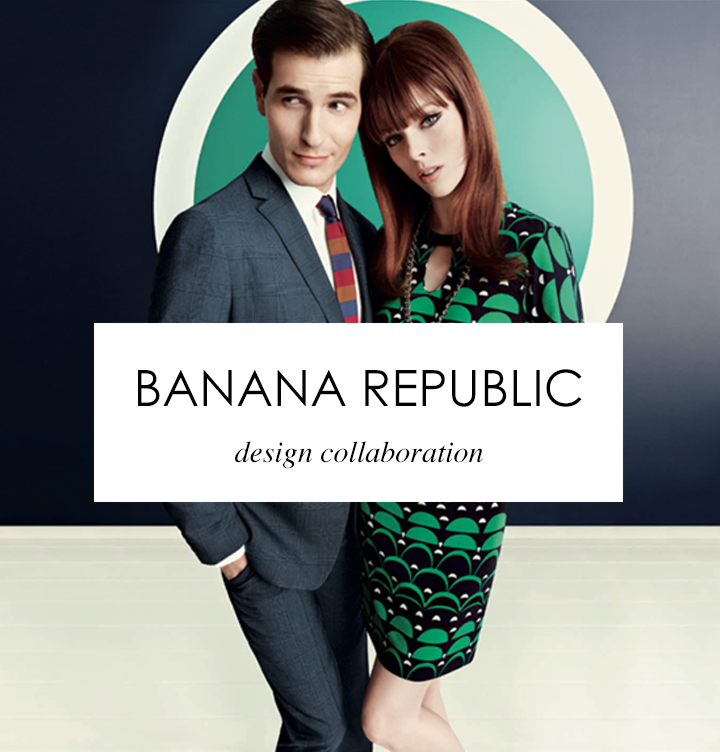 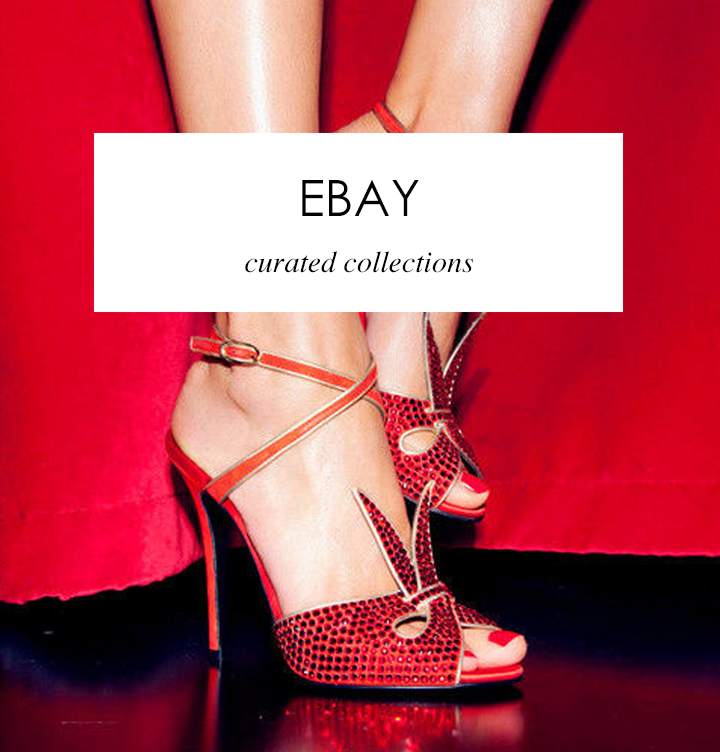 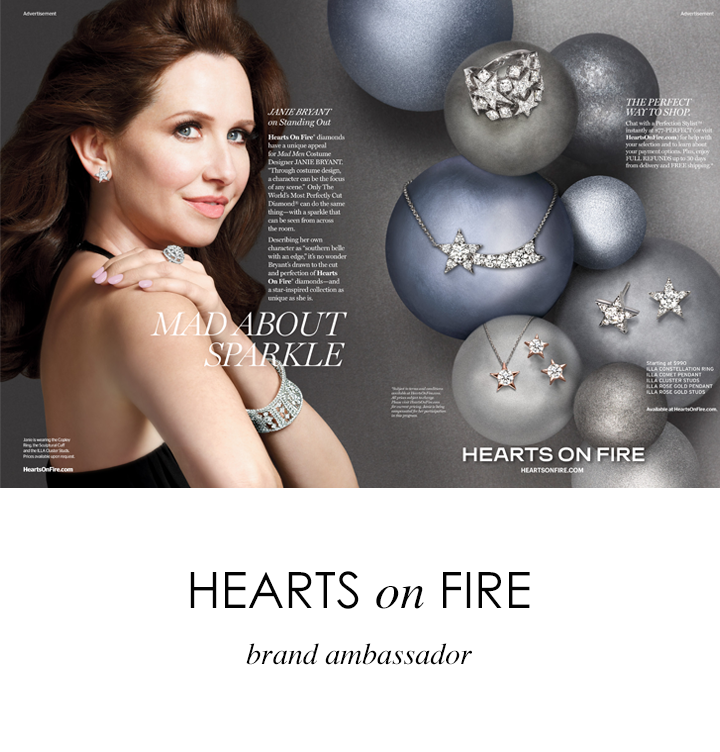 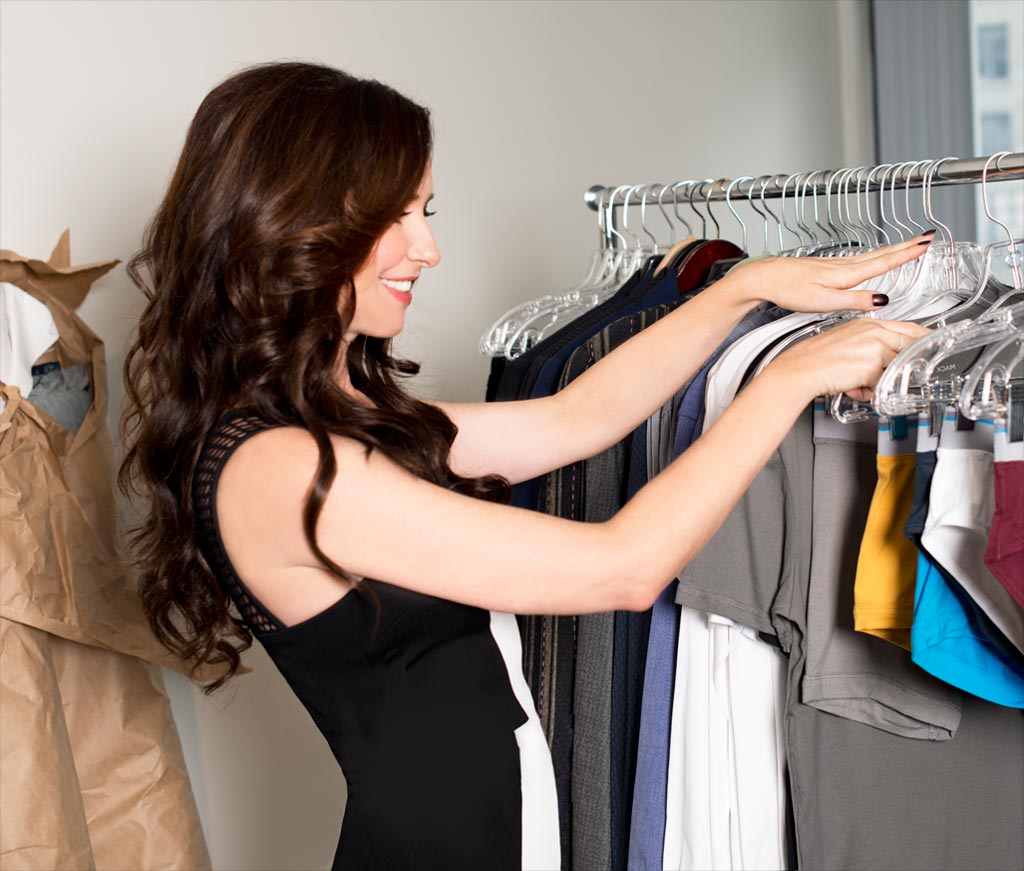 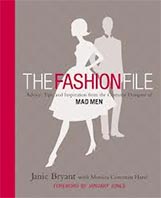 Janie’s book, The Fashion File, offers readers a peek into the dressing room of Mad Men, revealing the design process behind the various characters’ looks and shows every woman how to find her own leading lady style–whether it’s vintage, modern, or bohemian. Get your very own copy today on Amazon.com.

Janie Bryant is an Emmy® Award winning Costume Designer well known for her costumes for AMC TV’s Mad Men and HBO’s Deadwood. Her work has been cited as influential by designers Michael Kors, Vera Wang, Prada, Marc Jacobs and others. After studying fashion design, moving to Paris and then New York to work in design, she moved to Los Angeles to follow her passion of pursuing her career as a Hollywood Costume Designer. Along with her critically acclaimed and prestigiously awarded costumes, Janie designed the successful Mad Men collection in collaboration with Banana Republic, and has worked with many brands including Hearts on Fire Diamonds, Downy Wrinkle Releaser, SONY, NIKE, Maidenform and Mack Weldon. Janie released a book called The Fashion File with style tips and inspiration and she is currently in development of her own fashion design reality show with the producers of NBC TV’s Fashion Star.